Amethyst has been revered throughout history for its magnificent appearance and its abilities to soothe and stimulate the mind and emotions. The word amethyst comes from the Greek word 'ametusthos', meaning "not intoxicated." In Greek mythology, Dionysus was known as the God of wine and intoxication. He was drawn to a woman named Amethyst.

Upon excessively pursuing her, she refused his love, leading Dyonisis to seek revenge upon Amethyst. Goddess Artemis intervened and changed Amethyst into a clear quartz statue. Regretting his actions, Dyonisis poured wine over the stone as an offering, turning the stone purple. Amethyst has since been known to protect its wearer against drunkenness and provides sobriety of mind.

NOT YOUR AVERAGE QUARTZ CRYSTAL

Although today it is classified as a semi-precious stone, the ancients touted it a precious stone and referred to as a "Gem of Fire". Amethyst's worth at times in history, was valued as high as a Diamond. This vibrant purple gem is definitely not your average quartz crystal!

Amethyst forms naturally as transparent, terminated crystals in different sizes. It exists in different shapes, including geodes, clusters and long single terminations. Amethyst can also be found in glasslike masses, which can be polished and worn or used for display.

Although amethyst is technically a quartz crystal, manganese and iron deposits within the stone give it it's bright, purple colour.

5 Things to love about

1. It stills the mind and can bring us into a meditative state

2. Amethyst purifies the aura and forms a protective shield around us

3. It stimulates the third eye and crown chakras, increasing our perception

4. Focus and motivation can improve while working with amethyst

5. Amethyst can amplify our creativity and passion, allowing us to take action in our lives 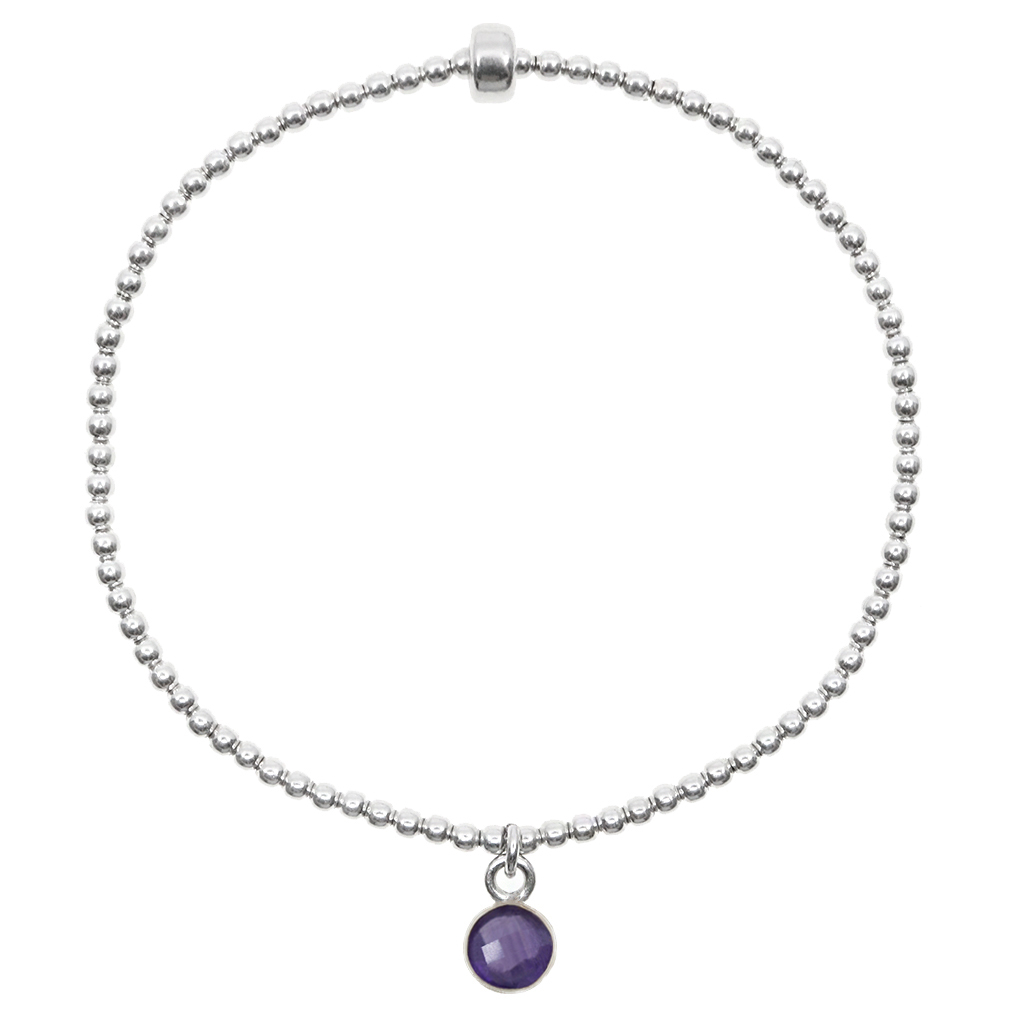 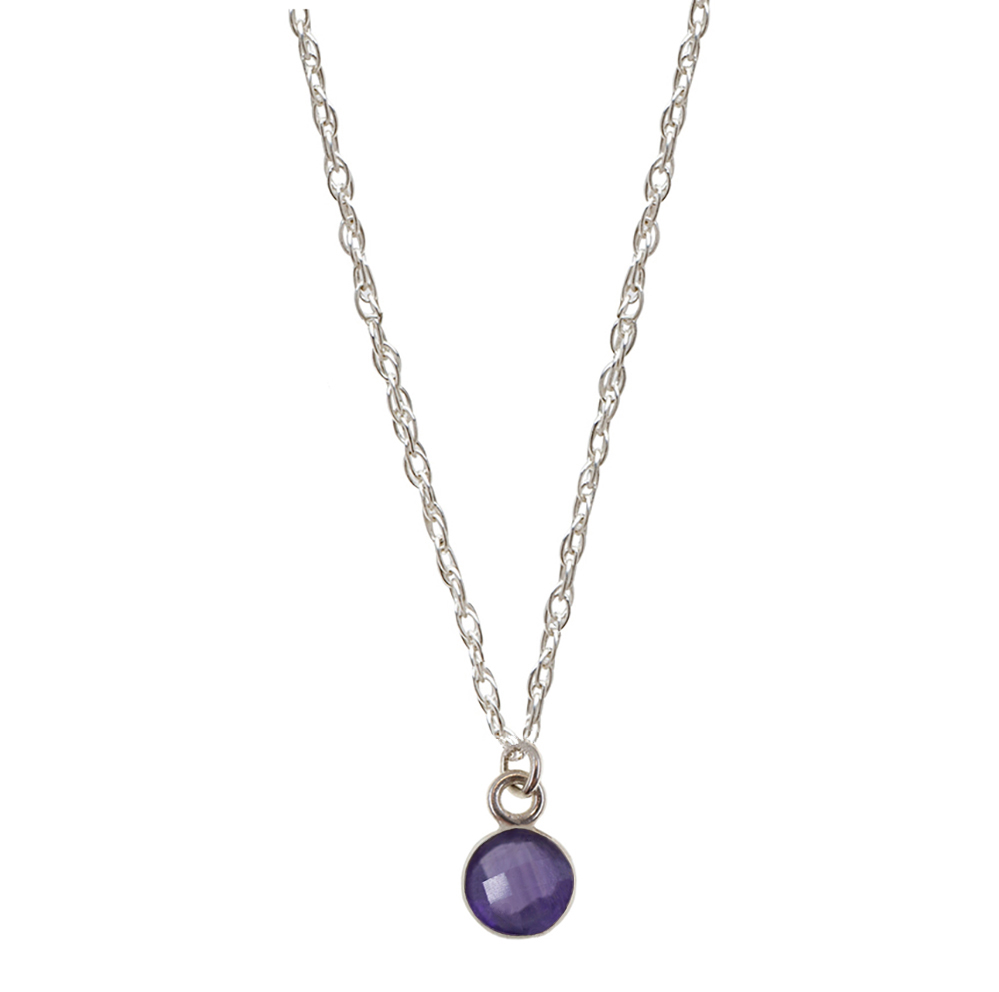